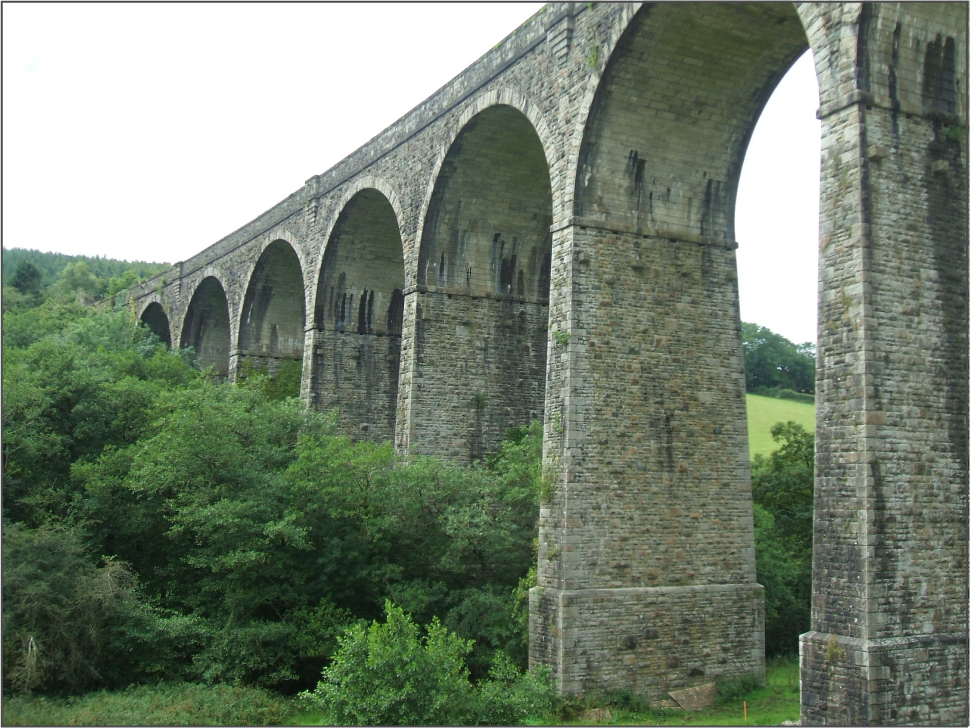 Local planning authorities in the South West were faced with an increased allocation of residential housing in towns that were constrained by the local topography, road and other infrastructure connections.

Kilbride has promoted the Tavistock project through the local plan process in West Devon with the support of Devon County. Having signed up the land options and gained an allocation of the land in the core strategy, Bovis Homes has been signed up by Kilbride to deliver the residential development. Outline planning has now been granted by the local planning authority and the S106 agreement, part of which establishes the fund for the rail reinstatement process, is in the process of being completed.

The Tavistock project will see the delivery of up to 750 housing units designed around the reinstatement of the Bere Alston to Tavistock rail line closed under Beeching and is a national example of how infrastructure can lead development.

The site is located off the Callington Road to the south west of Tavistock. The town has a population of approximately 12,500 and is a thriving market town in West Devon.

The 5.5 mile reinstated rail line will link up with the existing Gunnislake to Plymouth rail service with funding coming from the S106 of the housing planning application. The project shows how infrastructure and development can be combined to deliver sustainable development with transport constraints being solved by investment in the rail project. 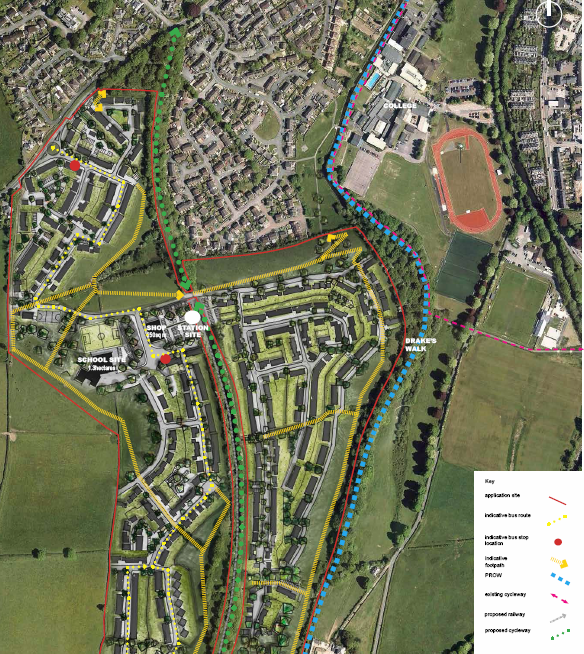